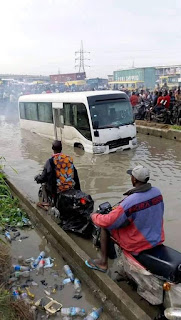 This is what road users go through on Badagry Expressway on a daily basis with series of assurances and stories from the Federal Government and Lagos State Government since over a year now. 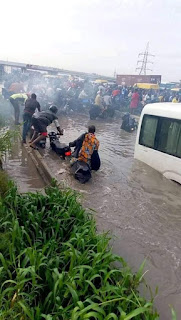 The West Africa link road is now a death trap to commuters, source of agony and pains to the inhabitants of Badagry division and a shame to the giant of Africa.

The painful part of it is that Lagos state task force now use the bike men who alleviate the time loss and pains of commuters as source getting bribes with incessant seizure of their bike on regular basis.

No thanks to Lagos state and Nigeria government. 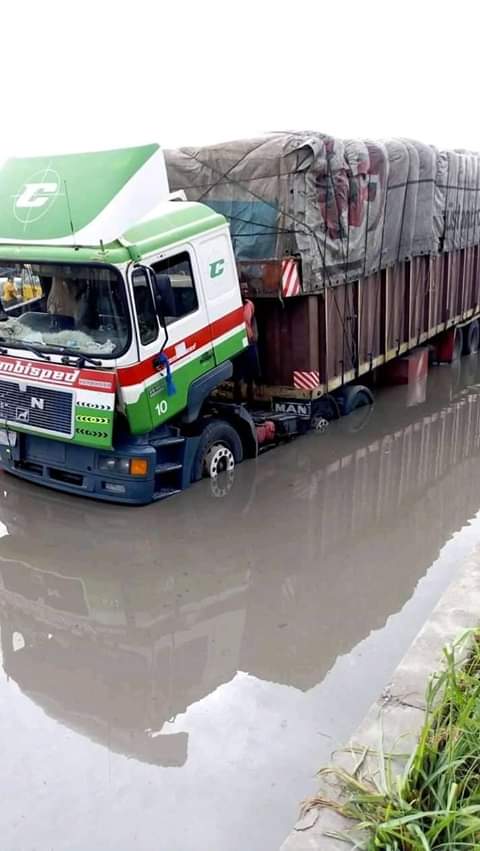 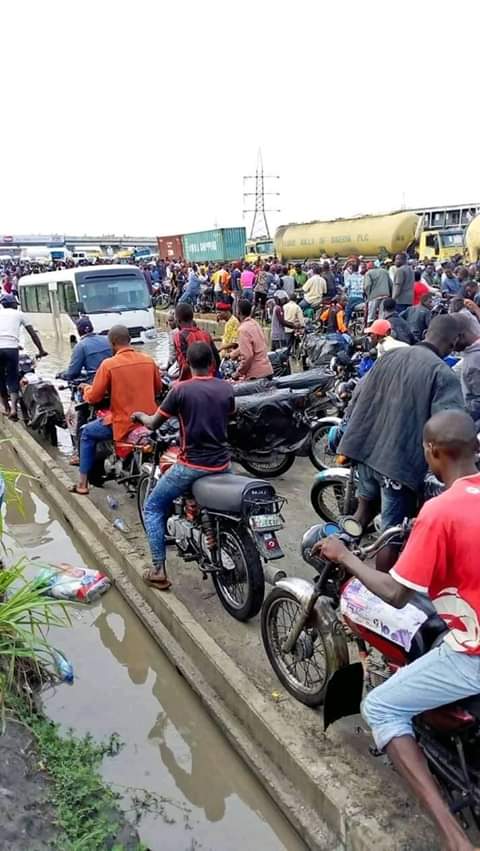 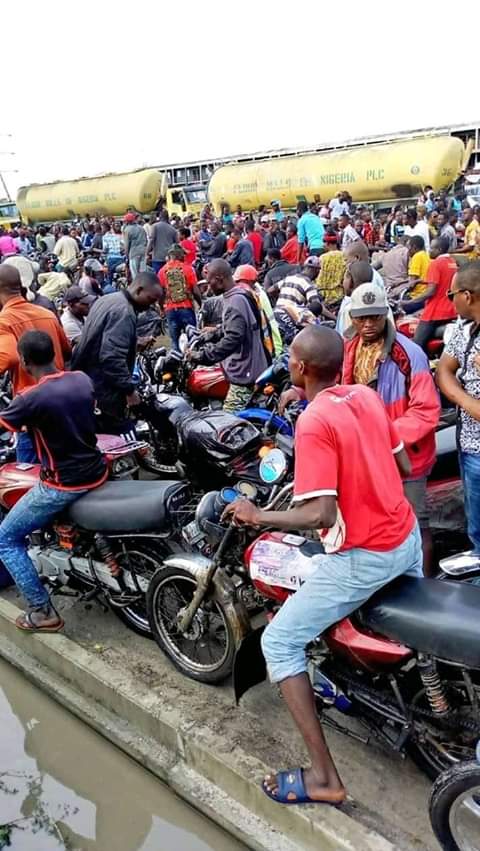 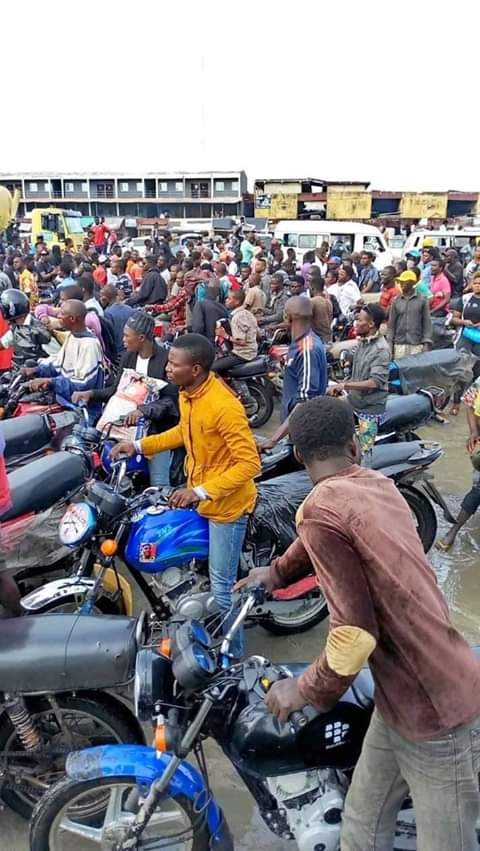