The police and some reported group of about 50 armed gunmen are currently engaged in gun battle around Akesan junction, in Igando/LASU area of Lagos state.

According to multiple reports making rounds online and social media, there is heavy gunshot currently being heard at the Ewedogbo area of Igando, along LASU road in Lagos.According to some of the eyewitnesses, the gunshots are being fired by militants who invaded the community, while others have claimed that they are indeed heavily armed robbers. 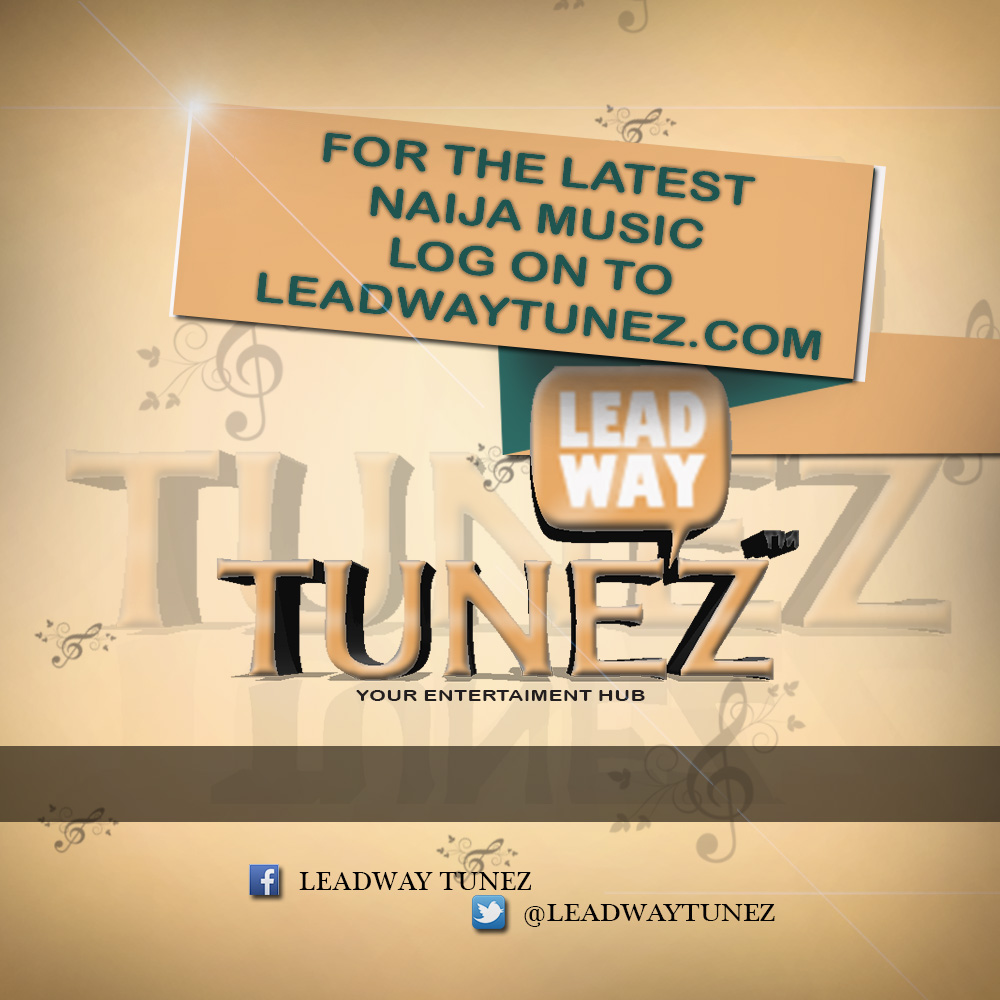